The Athletic Director’s office will be permanently responsible to handle any matters so designated by the chairperson of the committee. 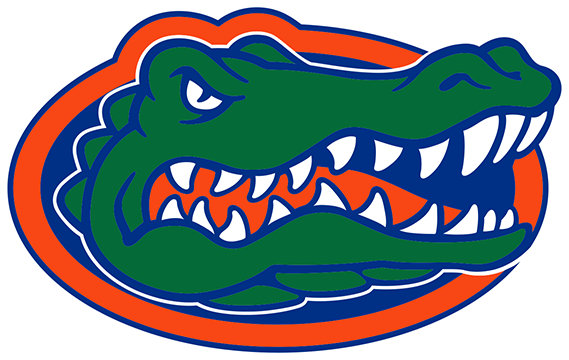 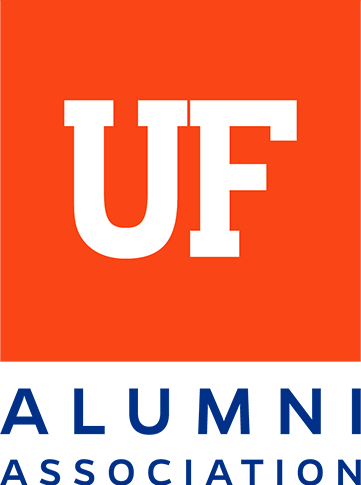 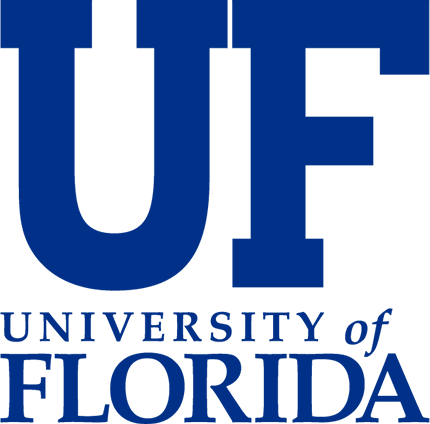